I just copy paste the article because this article are helping me a lot, when I want to clean up the disk on server without reboot the server.

Disk clean up can be a very useful tool especially in Servers when Disk space is fully utilized.  But what do you do when you are working in a production environment and you can’t reboot the server.  In a pinch, I found the following process to cleanup a congested System Partition.

A favorable alternative to adding the Desktop Experience feature to your production server, while requiring no system reboot or maintenance window, is simply copying thecleanmgr application files to their appropriate location.

There are two files that need to be copied to the Windows System32 folder.  The only downside to this process is that the disk cleanup utility will not appear in the normal disk drive properties.  However, as these files will be copied to the System32 folder location, the utility can be easily launched from the integrated server search bar.

The two files you are looking for are the cleanmgr.exe.mui and cleanmgr.exe. Below is listing of folder locations that these two files will be located for the most popular version of Server 2008.

After you have found these files, simply copy then to their designated locations as described below.

To run the disk cleanup utility, simply navigate to a command prompt or Run and type cleanmgr.exe

Source in this link

This site uses Akismet to reduce spam. Learn how your comment data is processed. 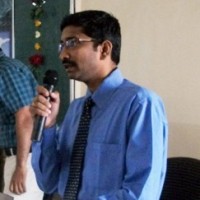 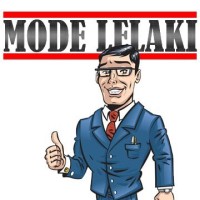 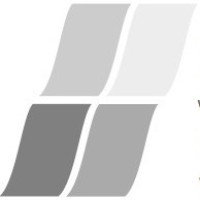 I write about Germany + Culture + Motherhood + the Meaning of Home

The Art and Craft of Blogging

Jack of All Tech, Master of None.